You know how there are certain dishes that you will almost always order if they’re on the menu wherever you go out to eat? Like, maybe you can’t turn down steak tartare, or duck breast, or chicken and waffles, or maybe it’s New York style cheesecake. It’s usually something that you don’t usually just whip up at home because the ingredients are kind of hard to come by, or you think it might be difficult to make. It just calls to you. “Order me!”

My dish is moules frites; mussels with french fries.

It isn’t exactly super high brow or anything. Half of it is french fries (and also french bread, but I’ll get to that later). I just… never really think to buy mussels. They seem like special occasion food for some reason. Why? I don’t know. They’re not expensive. They’re all of $4.99 a pound, and a pound and a half can easily serve two people.

Moules frites though… ugh. Perhaps a meal I would select for my last. Who wouldn’t? Mussels steamed in butter and white wine with onions, garlic, and herbs. Delicious, right? But then you dip french fries and crusty french bread into the resultant pot liquor (broth)?!

It’s such a visceral experience. You just keep popping “one more mussel” or dipping “one more piece of bread”. It’s perfect date or double date food because you will literally nosh on every last little bit until it is totally gone. Until you’re almost ashamed at how much white wine and butter-laden food you’ve eaten, and how many glasses of wine you’ve had with it (three? four?) But the conversation has been great and the food unbelievable.

Don’t be afraid to cook mussels. Seriously. Just buy them from a decent grocery store (eg. not a gas station), and don’t buy them more than three days in advance. Store them in the coldest part of the fridge, leaving the bag open so that they don’t suffocate. Most will have the beards scrubbed off, so you shouldn’t even have to worry about doing that.

When you go to cook them, make sure that they are tightly closed. Any that are open should be tapped on the counter or squeezed to see if they close their shells. They may be slow to do so, because the cold of the fridge may slow their reaction time, so give them a second. If one doesn’t close his shell, throw him away. That sucker is dead. Just… Don’t do it.

Side note: Birdie loves helping me tap the mussels to see if they’re alive. It thrills her to no end. So I guess this is a good task for kids, as long as they wash up afterwards.

That’s literally the hardest part of the whole recipe. Really.

So go treat yourself to this mega easy, economical, fancy-seeming, delicious dinner.

Side note deux: There’s probably a “correct” way to do this based on some traditional French tome, but as noted previously, I cannot be bothered to read recipes, so I just reverse engineered this based on what I’ve liked at different restaurants. Je suis désolé. But not much. 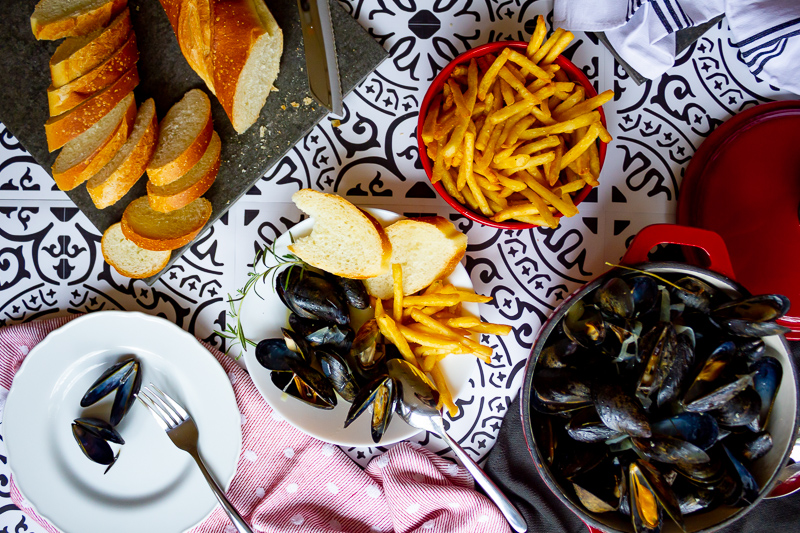 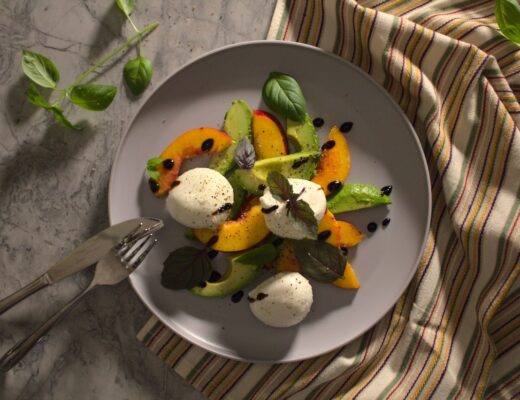 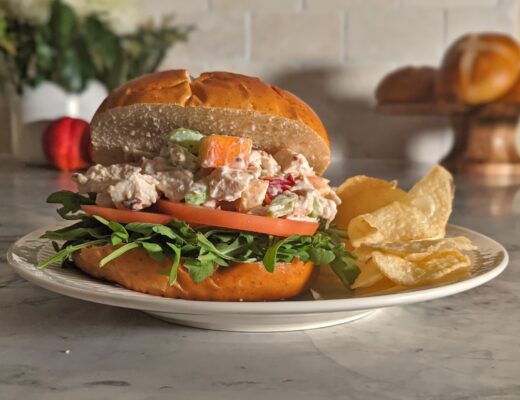 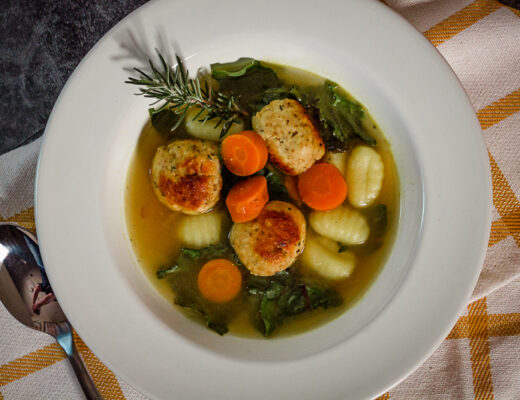