I know there’s probably a lot of y’all out there that have dinner without any sort of music playing in the background. And that’s fine, I guess, but Annie and I can’t stand the deafening silence filled every so often with utensils scraping across plates. We have to have something playing.

A lot of the time, our dinner prep playlist is a pretty standard go-to, but we also really like jazz. Thelonious Monk, Dave Brubeck, Vince Guaraldi, Oscar Peterson, and the likes typically get the job done and we’ll just ask Alexa to play music like it. The selections we get from our Echo Show are very, how should I say this, satisfactory … and not much more.

Despite the fact that I usually like to curate my own playlists, I’ve been stumbling across some pretty good Spotify-curated playlists lately. This one in particular, Lazy Jazz Cat, has been paying off in spades. A low-tempo, mellow vibe that’s great for dinner music. Hell, I’ve enjoyed it enough that I’ve started using it as background music to work to. But you don’t take my word for it *cue Reading Rainbow ba-dum-dum*. 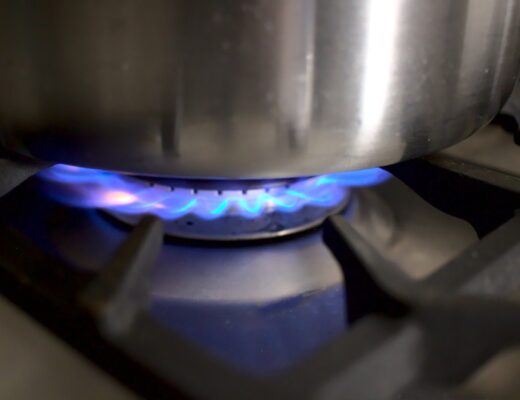